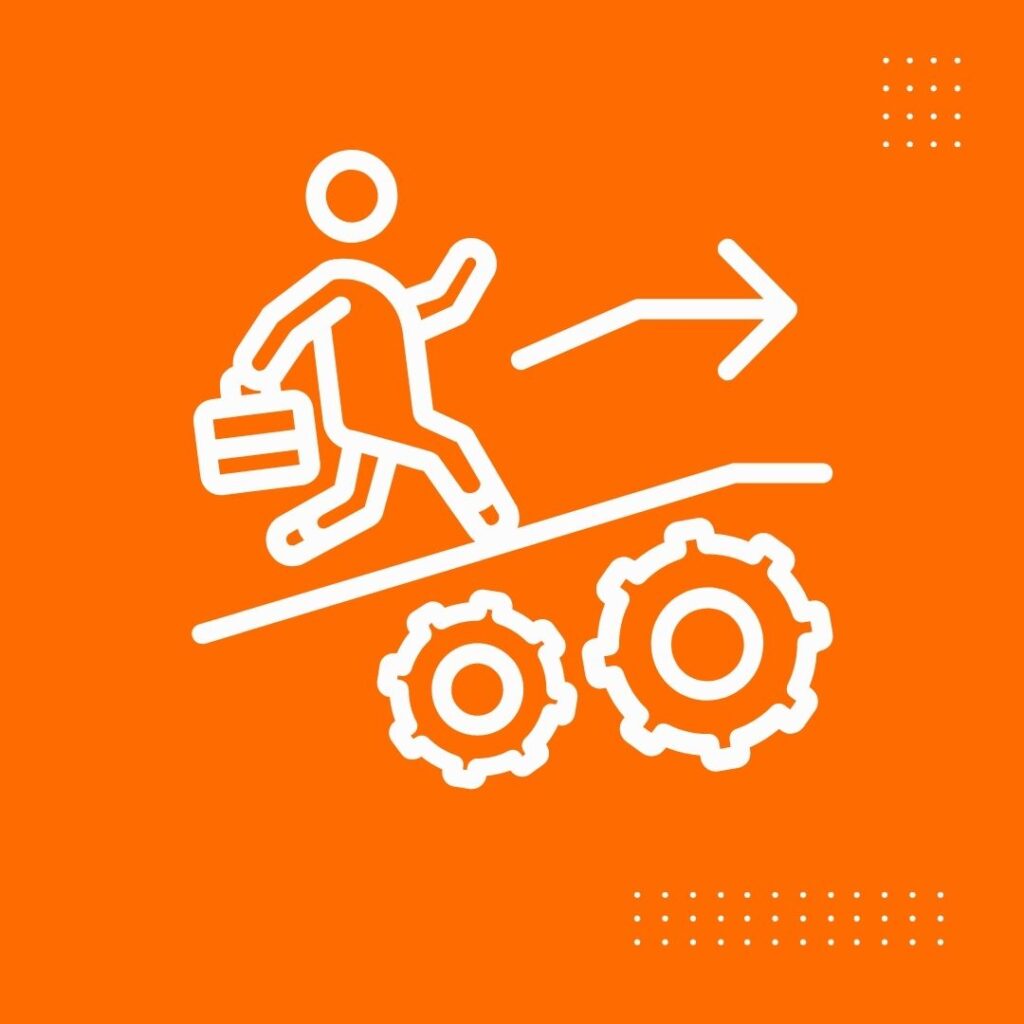 How to get promoted in the workplace

August 23, 2021 | admin | Comments Off on How to get promoted in the workplace | Uncategorized

Getting promoted in the workplace used to be simple. Fifty years ago, if you wanted to ascend to the top of a business, it was a simple matter of showing up to work every day, taking an interest, and paying your dues. In 2021, however, where remote working is possible and talent can be acquired from anywhere on the planet with ease, rising through the ranks of a company is a much trickier task. Learning how to get promoted is key, and a skill that will take you everywhere you want to go in life.

There are things you should do, and things you certainly should not do. While every company and every boss is different, and will require subtly different approaches if you’re hoping to make your mark and climb the ladder, there are many rules that apply to almost all businesses. Here’s how to get promoted!

We’ll start with what not to do.

How to get promoted in the workplace

Don’t believe that promotions are solely based on merit

They’re not! At all! Of course, it would be lovely to believe that the best people rose through the ranks and got the best jobs, but that’s sadly not how the world works at this point in time.

Sometimes a little self-promotion is required. While there are plenty of silent achievers out there, a lot of that hard work can often go unnoticed. Now, that said, self-promotion also requires discipline in its delivery. Too much can have the opposite effect, and too little – well, we’re back where we started again, aren’t we? Nevertheless, self-promotion when done right will assist your odds of being their first choice when that big promotion becomes available.

Don’t be a suck-up

The afore-mentioned schmoozing does not mean apple polishing. Make friends with your boss, yes, but don’t douse them in shallow flattery at every chance you get. This kind of hollow niceness is very easy to see-through, and when people realise you’re not being genuine, you’ll tumble downwards in their estimations. Instead, simply show confidence in yourself and your abilities, and immerse yourself in the office culture by helping those around you.

Don’t ask for everything at once

Prioritise your goals. You may want a promotion, higher pay, your own office and a company car, but asking for all of these at the same time may be irksome to your boss. Get the promotion first, then negotiate when you’re a little further down the line, and have proved your worth to the company.

Some articles discussing how to get a promotion suggest doing your boss’s work for them. We’d generally advise against it; it’s easy to get the balance wrong and have it come across as though you’re trying to step into their shoes, or turf them out.

Instead, simply smash your own work, and once you’ve hit your target for the month, help other team members achieve their targets. Your boss should notice your productivity as well as your leadership qualities.

Do have a recent achievement to support your request

It’ll make it much more difficult for your boss to brush away your request if you’re able to easily and confidently display evidence of your value.

Do plan the time and place for ‘the chat’

If your boss is jogging past you in the hallway, swearing under their breath about being late for a meeting… maybe don’t choose that as your moment to enquire about the possibility of a promotion. Similarly, if the business has fallen upon hard times and redundancies are being made, asking for a raise may seem a little… tactless.

Arrange a meeting in advance, and choose a day where your boss’s schedule isn’t heaving with interviews, so they can give you their full attention and will be relatively stress-free.

Do take opportunities to increase your skills

Many companies offer non-mandatory training. If you’re looking to progress, attend these whenever you can, and ensure your burgeoning skillset is evident to your manager.

As you increase your talents, you’ll be able to help your teammates as well with your expanded knowledge, thereby showing leadership abilities and your knack for lifting up those around you: all ideal qualities in a candidate for promotion.

Try to avoid office gossip and complaining. People don’t exactly gravitate towards those who are bitter about their lot in life. The personalities people want to be around are those who are brimming with positivity and big ideas, who inspire others and lift the atmosphere of the room. Rather than comparing your worth to others, stay focused on your own goals, and judge yourself only by how far you’ve come.

You’ll be much more likely to get the promotion you want, plus you’ll be happier in your day to day life!

This may sound like a given, but it’s true. Many people misunderstand what their boss perceives as success. Think of the gym: without knowing how to target each muscle you’re training, you can easily end up wasting a lot of energy on exercises that don’t do much good for your body. In the workplace, it’s the same thing. In order to get that promotion, have a conversation with your boss about what ‘good’ looks like from their perspective—not only your own.

When you have a clear idea of what your manager hopes to see from you, you’ll be left with a very clear path to getting that promotion. And that, in a nutshell, is how to get promoted: discover your boss’s expectations, exceed them, and bring a positive influence and invaluable skills to your team.

You’ll be promoted in no time.